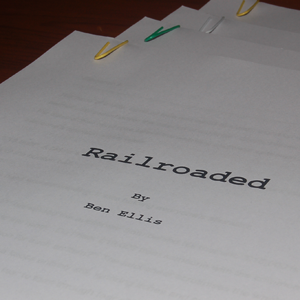 I’ve only gone and posted the bloody thing to some right old proper people!

Over the weekend I put together 5 packages and popped them in the post this afternoon so they are winging their way to 5 agents in London as I type…be safe my pretties, don’t be scared of the dark and when the nasty person starts laughing at you and chucks you in the bin, take solace in the fact you’ll be recycled and live again, hopefully finding your way into a successful writers printer this time.

(I don’t why I’m blogging to my letters, lol, what an idiot!  They can’t get the internet in a post office sack).

It’s in the lap of the Gods now…well, experienced agents who know all about writing and the book industry…but they may as well be Gods from the lowly, lonely place I’m sitting!

I know any old jackass can cobble together some crap and send it out but this is probably the 4th milestone.  The first being completing the first draft, the second being finishing an acceptable draft to give to some readers and the third getting positive, constructive feedback from said readers.

I feel a version of ‘empty-nest-syndrome‘ coming on now.