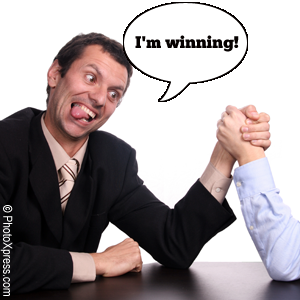 Trimmed down the characters, shuffled some scenes, deleted others, got my head down, wrestled with this sucker and now I’m halfway through Chapter 7, pretty happy with it so far and have the next 3 chapters briefly outlined, which is always a nice place to be.

So what went wrong and how did I ‘solve’ it?

Too many characters.  Trying to juggle too many people and keeping them all interesting, unique and appearing regularly in the story was hard and towards the end I was having to force situations which never felt natural.

Solving it meant deleting some characters, not hard as some of the traits for these deleted characters I liked can be sprinkled into the remaining ones giving them a bit more depth.

I reread everything I had written and it was pretty boring.  So I rewrote all the really boring stuff from a different angle with a different attitude.  I didn’t worry about including everything I’d included before; leaving bits out, alluding to others rather than painfully describing/mentioning them, exaggerating others to seem more interesting.  In the end I tried to remember I wanted to write engaging fiction not an end of year financial report which had to tick all the boxes.

My biggest breakthrough was drilling down into all my flights of fancy and themes and condensing them into one central idea, one overriding narrative.  I was writing but not with any clear focus as to what I wanted to say.  Finding this voice and hearing what it had to say was everything.  It told me which bits were good, which should be binned and how I should continue.

All of this was done by sitting down with my laptop, turning it on, looking at this wreck and wrestling with it.  Nothing came to me in a flash, it was all slog baby!